Many of the fractions produced from crude oil are used as fuels. These fractions include:

A fuel is a something that can be changed in a reacting vessel to produce useful energy.

Hydrocarbons, and especially alkanes, will react with oxygen in the air to give carbon dioxide and water. A reaction with oxygen is known as combustion. As alkanes are unreactive the reaction needs heat or a spark to get going.

These reactions are very exothermic, which means that heat energy is released. This heat energy can be used for direct heating (eg camping gas, central heating, candles). It can also be converted into mechanical energy (eg cars, lorries, ships), or even electrical energy (eg power stations).

Typical examples of combustion reactions include:

The release of heat energy during these combustion reactions results in their widespread use as fuels. 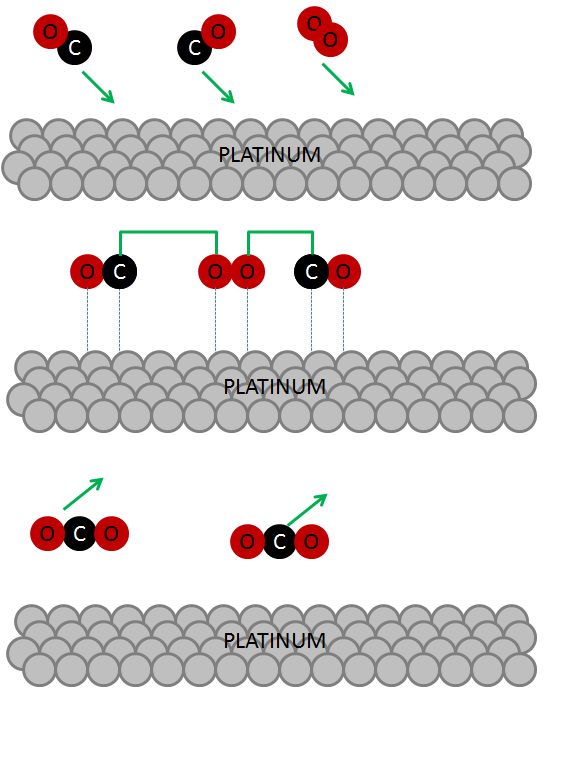 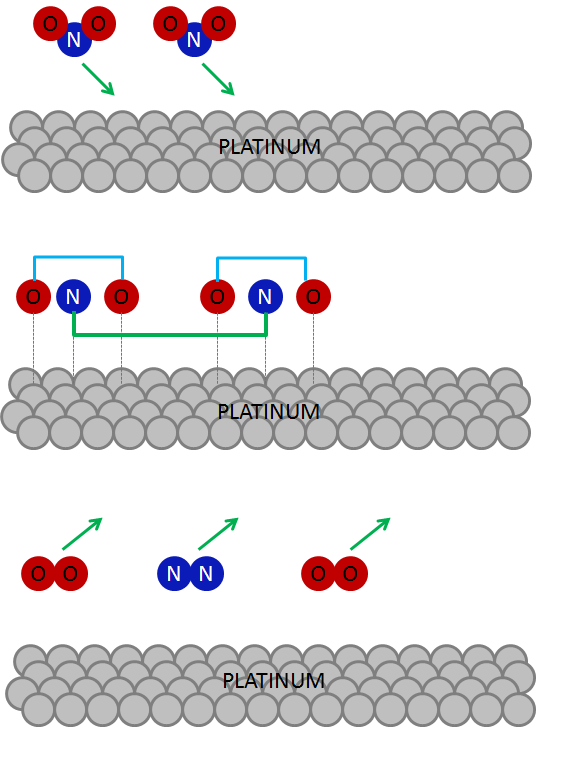